When you think of a typical backpacker, you think of students on a gap year, their guitar in one hand and a tattered lonely planet guide in the other on a mission of self-discovery. While this may be relatively accurate for most, there are however some expectations to this rule. With fewer responsibilities, more free time and a bigger portion of disposable income, the travel industry is seeing a huge increase from the older generation.

A World War II veteran from Queensland Australia, Keith started backpacking in 2002 at the modest age of 85, after the loss of his wife. He sold his house and set off on a 4-day bus tour through Turkey, this was the start of Keith’s love affair with travelling.

Having visited most of the countries in Europe with no plans to slow down, Mr Wright usually opts for a single room in the hostels he stays in and he is not afraid of mingling with the fellow backpackers, and staying in the dormitories with the usual 18 to 30 something’s, you would expect to find. 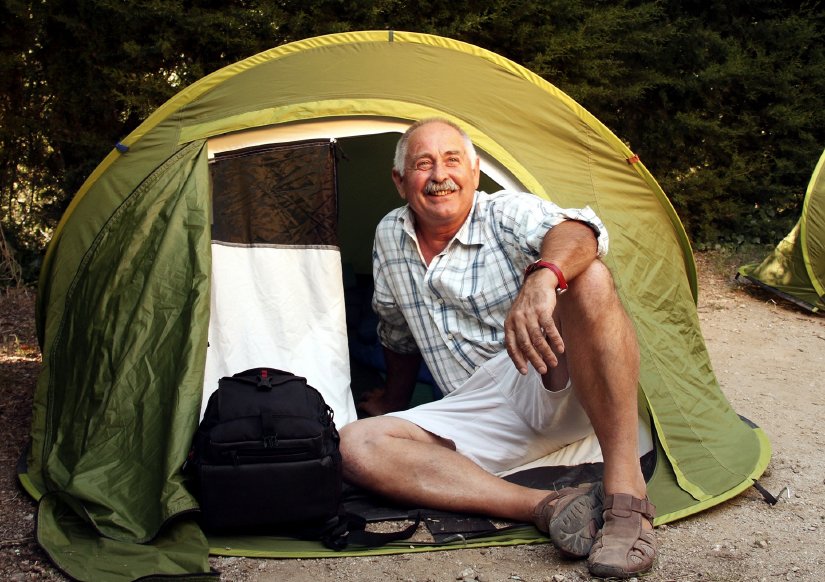 John’s story is reminiscent of Keith’s in the fact that John became immersed in the backpacking culture after losing his wife in 1982. Originally from London, John came to live in Melbourne (when not backpacking) and has been travelling the world for the past 30 years.

John has some incredible stories of his travels, as you would expect from someone who has travelled that extensively, some of which include meeting mother Theresa, the Dalai Lama and the president of Iceland to working with the United Nations in Sudan.

John is a shining example of what we should all aspire to be like in our later years and make the most of what the world has to offer. 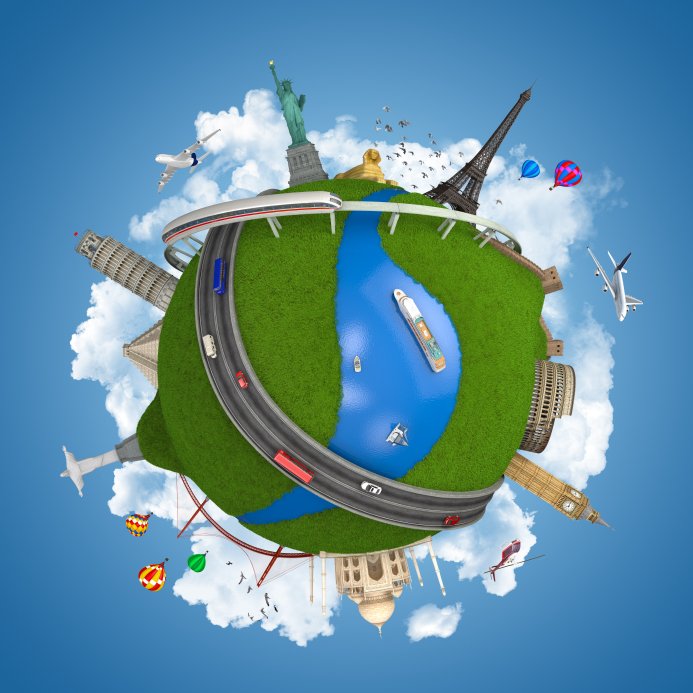 One perk of being older is a free bus pass, opening up the possibility of travel to older people who may have found getting around on a regular basis challenging or expensive. While public transport can be a crucial lifeline to those who rely on it, one man has taken this to a whole new level.

Saburo Shochi holds the Guinness world record for the oldest person to circumnavigate the world using only scheduled public transport. Saburo, a lecturer at the Fukuoka University of education achieved the feat while travelling to give lectures for his latest tour, travelling a total distance of 35,232 miles stopping off in six different countries.

After reading these stories there should be no excuse for anyone, regardless of age, to miss out on seeing what wonders the world has to offer.

With the improvements within the travel industry in recent years and the ease of travel insurance cover for older travellers, the world is a much smaller and more accessible place. Airports, travel companies and resorts are all making strides to be more accommodating to elderly travellers or those with limited mobility.

* Images are used as identification of the context; they are not a true reflection of the person.