Previously we looked at our favourite European destinations to visit in autumn. Now, we’re highlighting the joys of visiting Europe during November and December, with its many beautiful and traditional Christmas markets. From Germany and Austria to Belgium and Sweden, it’s an opportunity to soak up the culture of each region with beautifully decorated log cabins, festive food, and a warming glass of mulled wine. 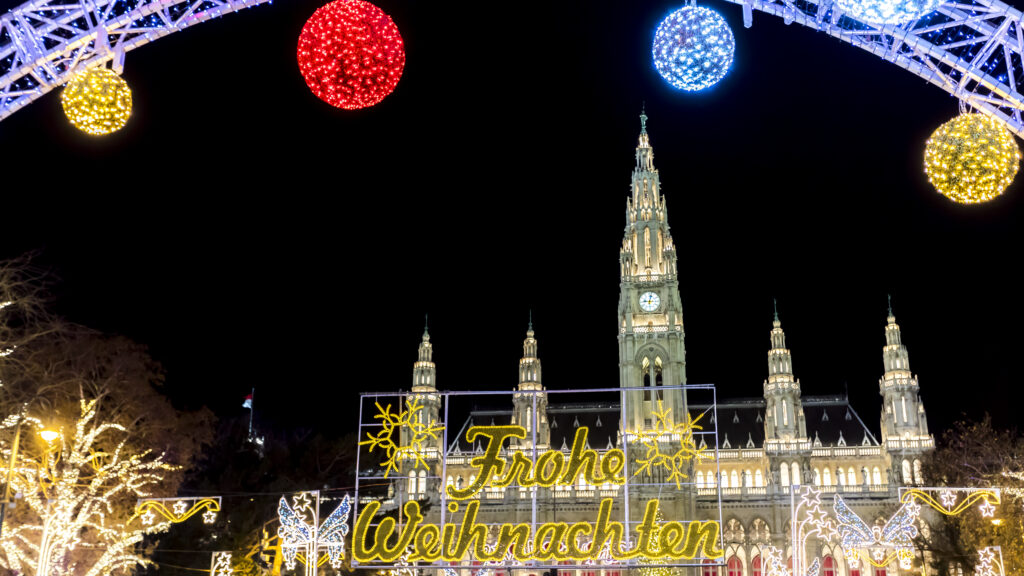 These markets are also the perfect places to pick up handmade gifts, ornate festive decorations, or some tasty treats for those Christmas hampers! With so many Christmas markets to visit; here are just some of the ones that are guaranteed to get you in the festive spirit!

The largest and most traditional is the Spandau Christmas Market, which runs from the last week of November until the 23rd of December. Amoung the fairy lights, sweet aromas, and cheer discover an array of artists, artisans, and exhibitors who’ll be sharing their gifts from four different continents. For details on other German Christmas, markets click here. 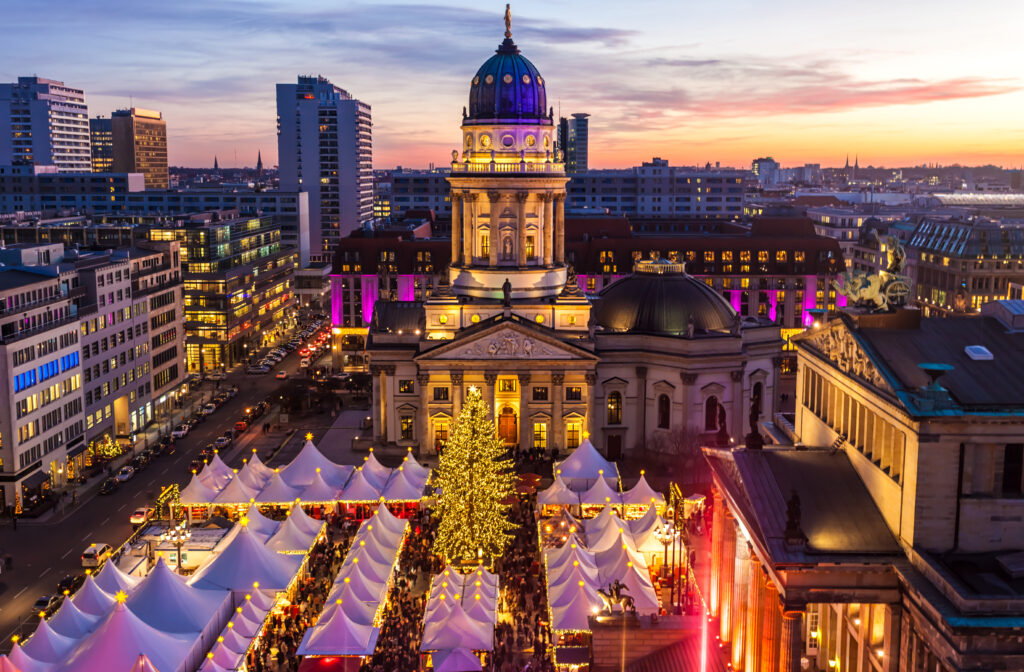 From around mid-November to the end of December, you can enjoy the Austrian Christmas markets in its cities as well as in the more alpine towns and villages. Steeped in tradition, the ‘December Market’ in Vienna dates back to 1298 and is often regarded as the predecessor to the Christmas Market.

For one of the most romantic markets, head to Innsbruck’s Altstadt (old town) where you’ll find medieval houses alongside stalls selling festive foods, wooden toys, and glass ornaments. Make sure you try the “Kiachln” (piping hot doughnuts) served warm with Sauerkraut. Click here for more details about this market. 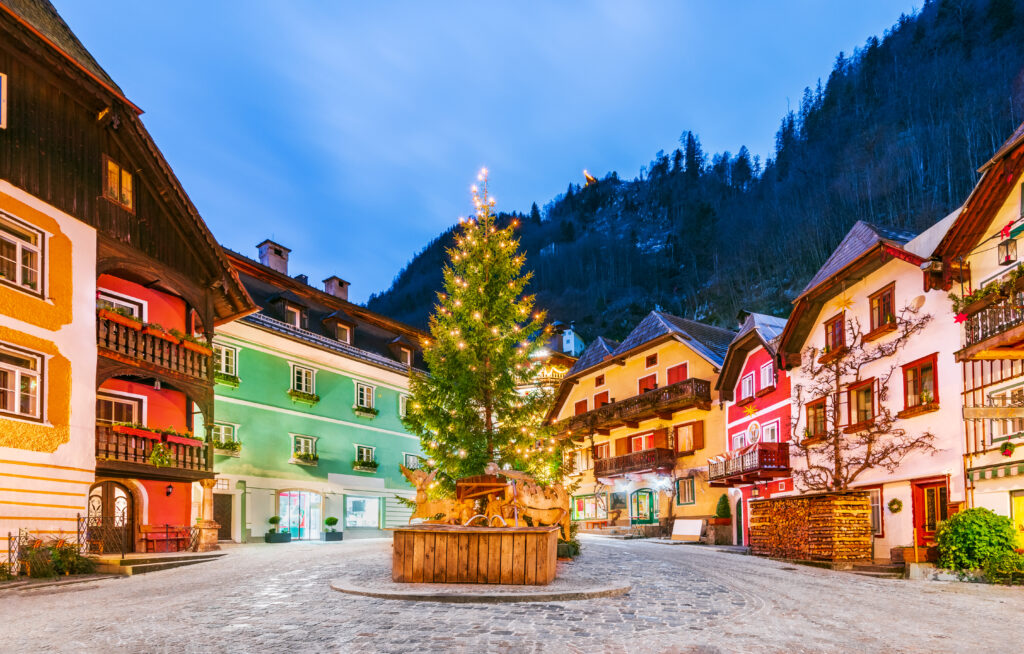 The French city of Lille, renowned for its Christmas shopping and delicious cuisine, is a great destination if you prefer to go by train. In less than an hour and a half on Eurostar, you can visit the picturesque Place Rihour which hosts Lille’s Christmas market, which takes place between the last week of November until the 30th of December. Here, you’ll find nearly 100 stalls selling gifts galore, surrounded by the town covered in garlands and a centrepiece that cannot be missed – a giant Ferris wheel.

For one of the oldest markets, Strasbourg is a must. Having held the first Christmas Market in Europe back in 1570, it’s no surprise that the capital of Alsace (northeastern France), is well known for its traditional market. Pay it a visit from the last week of November until Christmas day. While there, admire the decorated half-timbered houses and meander around over 10 different market areas, such as Place Kelber to capture a great Christmas tree on camera. 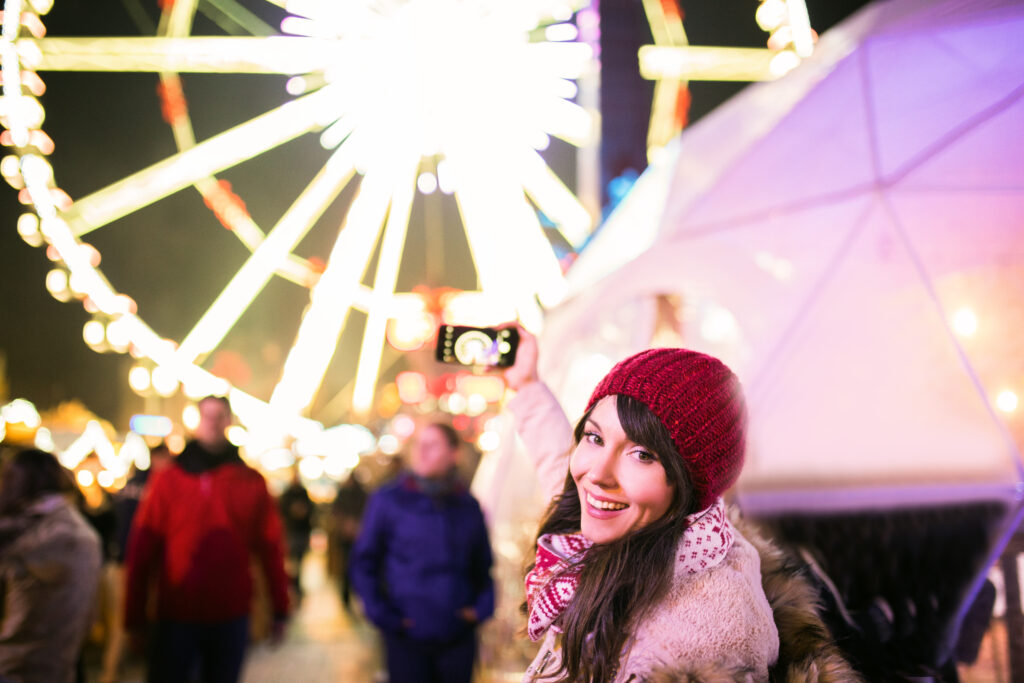 Brussels Winter Wonders (end of November – 1st January) not only boasts gifts, ornaments, and decorations. It’s also well-known for its ice-skating rink as well as its festive Christmas parade which occurs every Saturday evening from 6 pm throughout December. A favourite for Eurostar passengers, Brussels is just over two hours on the train.

Alongside the long-standing markets in Brussels, why not visit a relatively new Christmas market in Ypres within the province of Antwerp? Here you can admire Christmas illuminations, and animations as well as a collection of market stalls.

In the northwest of Brussels, beautiful Bruges has many magical stalls too in its Market Square, overlooked by the 13th-century belfry (from the end of November till early January). Complete your visit with a tipple of the local beer at one of the local taverns or some hot spiced glühwein (wine). 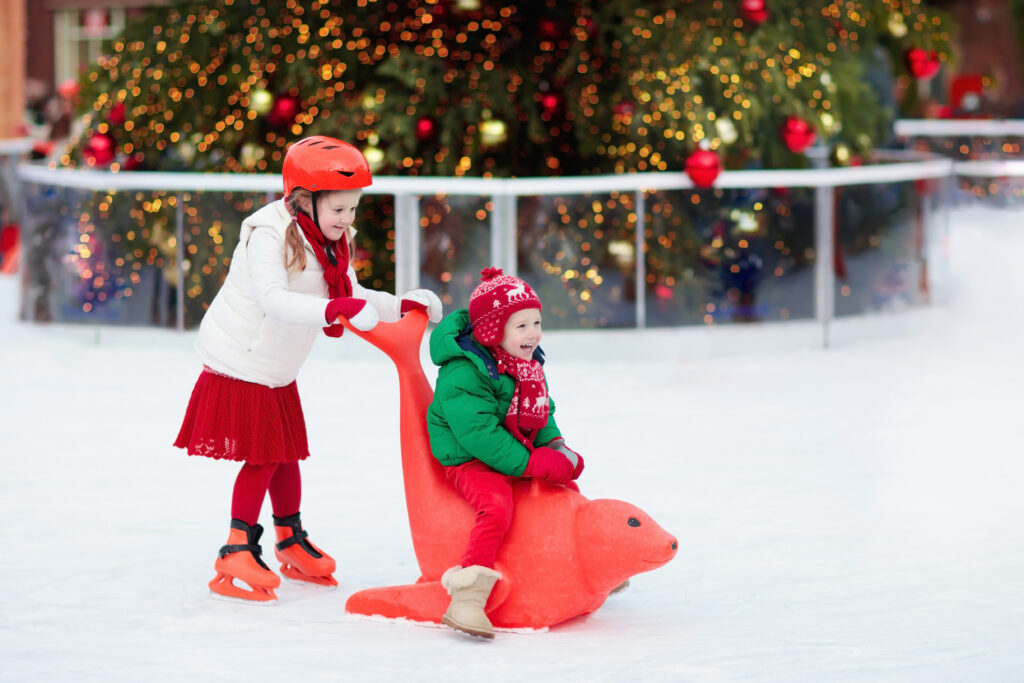 The Scandinavian-style markets are best known for savouring some traditional delicacies such as Swedish Saffron buns. At least four markets take place in the capital, Stockholm (mid-Nov – end Dec) where handicrafts and gifts can be browsed while enjoying some traditional festive fare.

Sip some spicy mulled wine, glögg, or sample the saffransbullar. Also, be sure to take home some traditional Swedish Christmas sweets like Knack a Christmas toffee. To top it all off, this is one of the cities you’re most likely to be guaranteed a dusting of snow. What better way to complete your Christmas market trip? 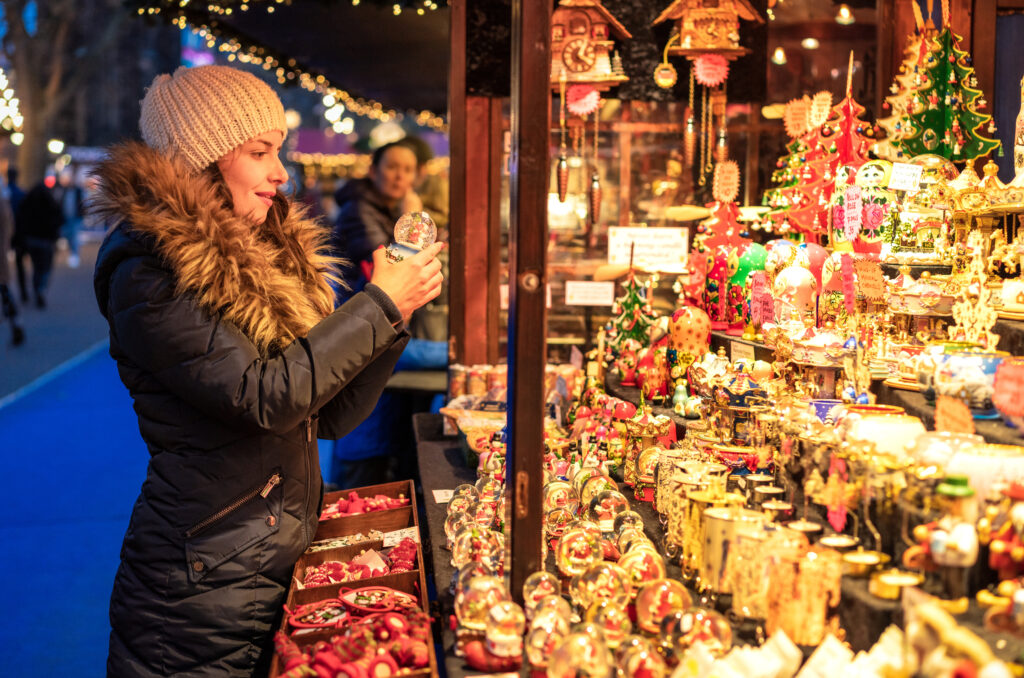 Getting a Free Spirit travel insurance quote online is quick and easy. Give us a call on 02392 419 080. We’ll ask you a few questions to ensure you get the right cover.

Top Tip: before you book your Christmas break, check the operating dates of your chosen Christmas market, just in case there are any changes from the information we’ve given.