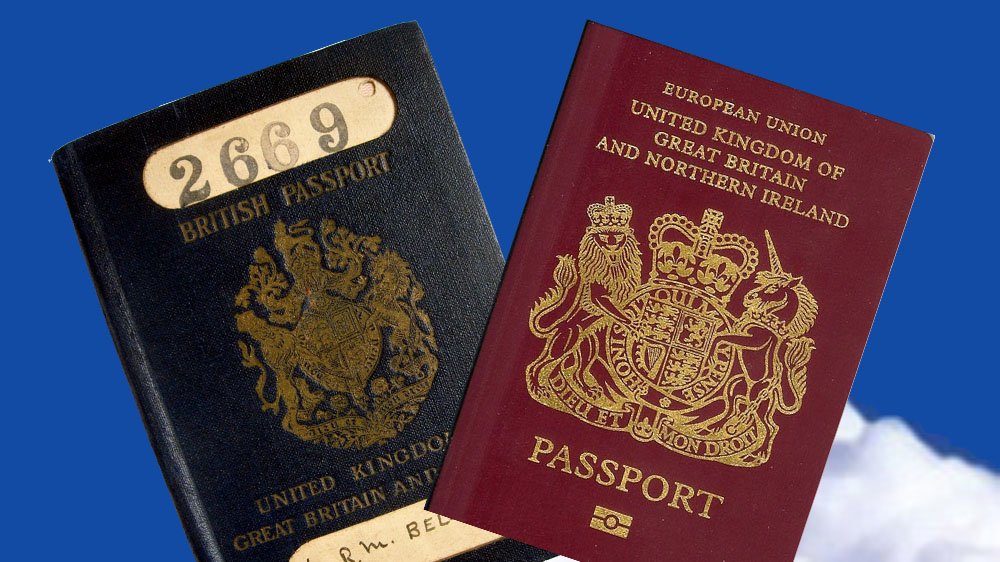 The passport is a great leveller. Everyone needs one for travel (apart from the Queen, as all British passports are issued in her name). Whenever you’re going, wherever you’re going, you’ll need to bring your passport!

The history of the passport is older than you might think, with the earliest known references dating from 450 BC when Nehemiah, an official serving King Artaxerxes I of Persia, asked the King for permission to travel to Judea. He was granted with a letter “to the governors beyond the river” requesting safe passage for him as he travelled through their lands. However the earliest use of the word ‘passport’ has been traced to a medieval document that was required in order to ‘pass’ through the gate (French: “porte”) of a city wall.

All countries issue their own passports, however not all passports have the same status (due to the issuing country’s political climate, foreign policy etc.). Fortunately enough for anyone with a British passport, they can travel to 174 countries without a visa, making it one of the most desirable in the world!

You may not think much about that little red book. However we can all agree that there’s something strangely satisfying about filling it up with rubber stamps and visas, proudly getting worn and dog eared with a boarding card casually stuffed in it as you clutch it before boarding.

What’s interesting is that as much of the passport has changed, much has also stayed the same.

The oldest passport in Britain (still in existence) dates back to June 18th 1641, bearing the signature of Charles I. However, the first ‘modern’ British passport (recognisable as similar to what we have today) was first issued in 1915, meaning we’ve just past the books’ centenary.

The main differences are arguably on the outside, as many people will remember the ‘old blue’ passports which had hard covers, up until 1988. You could also scribble your dependants in on the back of either parent’s passport, before adopting the global standard of one passport per person – even babies.

Since we’re now heading out of the EU, many people are wondering if perhaps we may see a return of the blue passport. Although it may make a comeback, due to the way passports are now read by machines, it’s highly unlikely they’ll ever be issued again with hard covers.

Passports Around The World

In our digital age, the passport is one of the very few physical documents left. With banking, bills and tax documents moving online, it may only be a matter of time until the passport ‘as we know it’ is gone forever. However, it doesn’t look like this will happen anytime soon.

To find out a bit more on the power of your passport, visit passportindex.org for more information.

When travelling, you must ensure your travel documents are kept safe & secure at all times.  However, should the unfortunate happen, Free Spirit can provide cover if your passport(s) are lost or stolen. Cover will also include reasonable additional travel and accommodation expenses necessary abroad to obtain a replacement passport(s). Please note: Free Spirit will not cover the Cancellation of your trip due to failure to obtain the correct documentation to travel. Therefore, please check that your passport has not expired before booking your trip. If it has, ensure you have allowed sufficient time to obtain a new one or you have the recommended duration left on your passport. Full terms and conditions can be found in our Insurance Policy.

Please note that Free Spirit is not linked to, or responsible for any external websites mentioned in this newsletter.